The People’s Republic of China (PRC)-linked advanced persistent threat (APT) group “APT31” reportedly cloned and deployed a zero-day exploit developed by the US National Security Agency's (NSA) Equation Group in 2013. APT31 accessed two versions of Equation Group’s “EpMe” files, which they repurposed into the zero-day exploit “Jian”. Jian was deployed from 2015 until the vulnerability it exploited (CVE-2017-2005) was patched in 2017. The is the second reported incident of a PRC-linked APT targeting the NSA to repurpose cyber tools.  This raises questions about how the NSA's prized offensive tools have been discovered or stolen by nation-state threat actors. With the theft of NSA cyber tools back in the spotlight, it is realistically possible APT31’s actions will have national security implications, compelling government agencies to reconsider how zero-day exploits should be managed under the Vulnerabilities Equities Process (VEP). 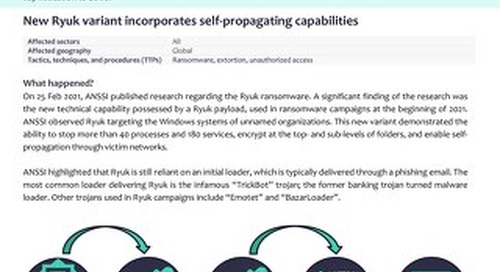 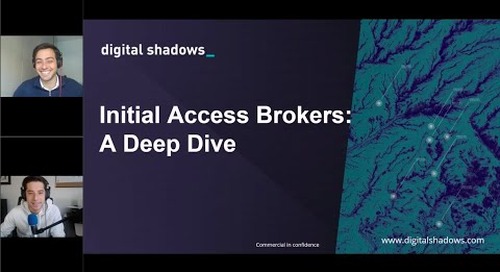 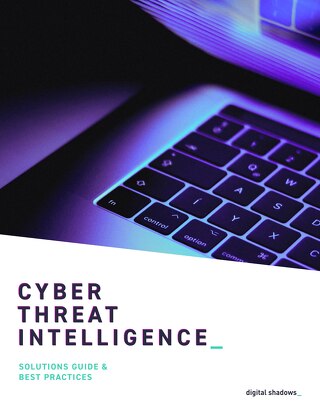 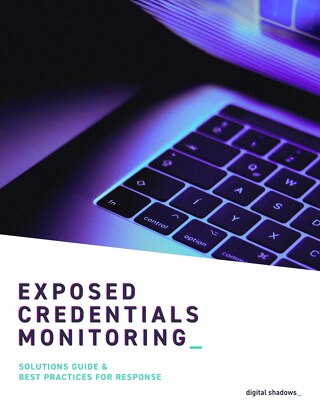 This guide draws from best practices suggested in SearchLight’s playbooks, so security professionals can improve their tools and processes to prevent employee account takeover. 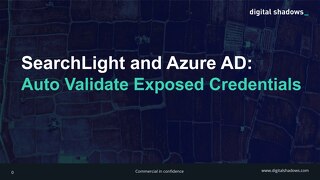