US President Joe Biden recently signed an executive order (EO) aimed at strengthening network security for US federal government departments, and agencies and contractors working with them. This sweeping directive has arrived in the aftermath of several highly impactful attacks affecting the public and private sectors worldwide. The attacks laid bare organizations’ susceptibility to intrusion and misuse, and they seemingly lit a fire under policy makers. Although directed at the US, the EO is likely to wield a sizable influence on a global scale: fortifying critical infrastructure, hindering malicious activity, compelling technology suppliers to step up their security game, and introducing a more regimented approach to incident response. 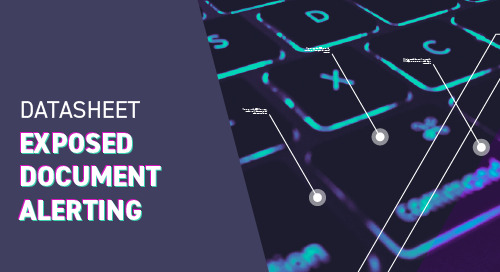 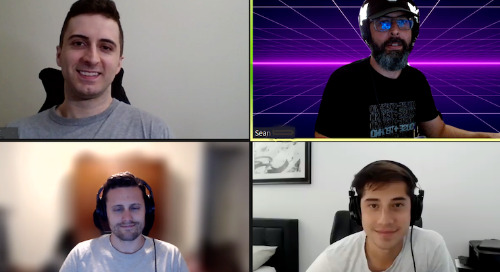 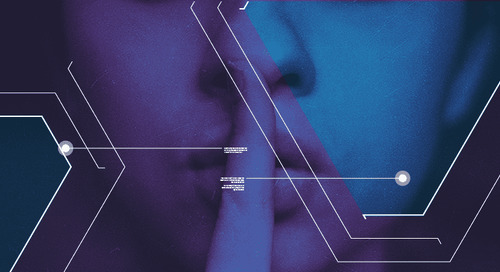 Russian prison culture and slang on cybercriminal forums: Can you cram on the hairdryer? 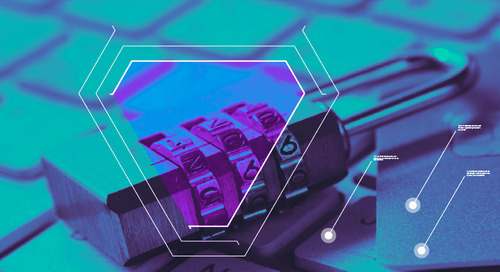 Account takeover: Are you opening the door for cyber threat actors?

In 2020, our research report on account takeover (ATO) highlighted the risk of using credentials in an unsafe manner, which ... 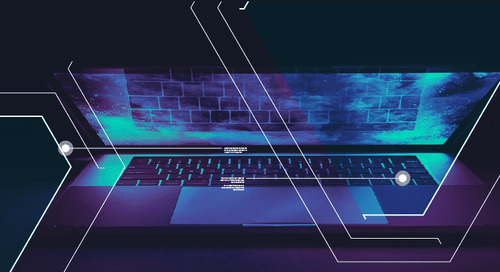 Vulnerability Intelligence Round Up: The Good, The Bad, and The Risky

There is a saying derived from Western movies that say whoever draws first, loses the duel. Nick Bohr, a famous ... 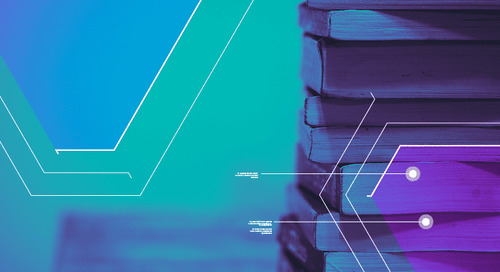 Where is the year going? It only seems like yesterday that we celebrated the turn of the year, with the ... 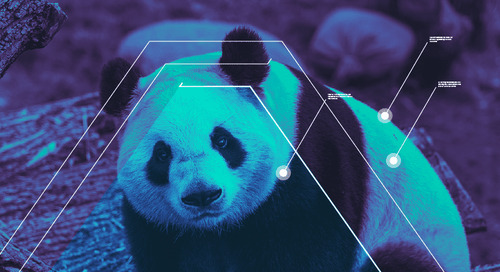 Advanced persistent threat (APT) groups are often tricky to wrap your head around. By their nature, state-associated groups are well-resourced ... 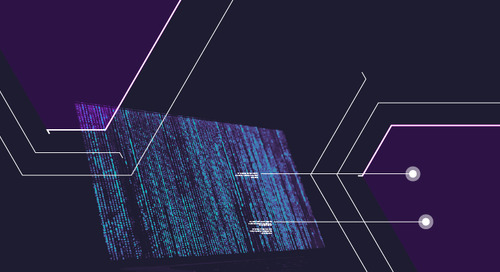 It has been five years since the dumpster fire we all remember as WannaCry. WannaCry is self-propagating ransomware that held ... 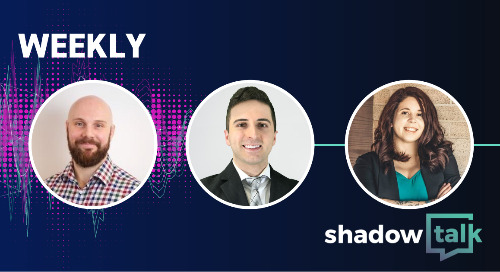 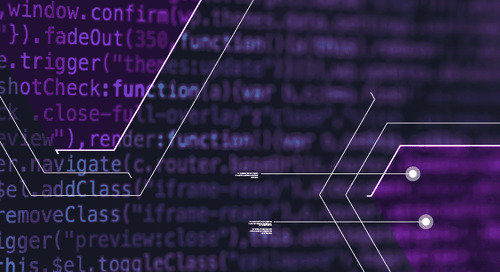 In late 2021, we observed a new ransomware operation named “ALPHV” (also known as BlackCat) emerge. The group operates as ... 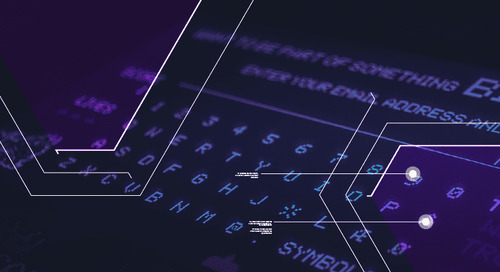 For the first half of 2021, ransomware groups looked unstoppable. Ransomware gangs were adding victim after victim on their dark ... 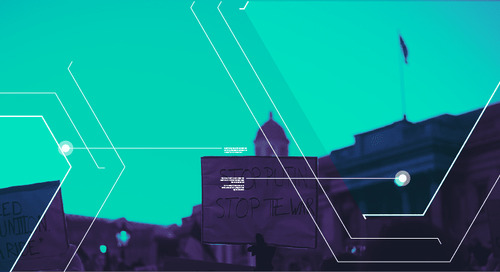 The two-month mark of the Russia and Ukraine war has passed, with Russia almost certainly having failed to meet its ... 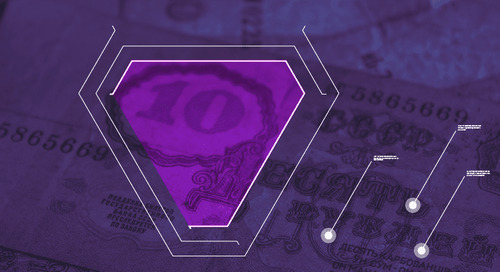 Opportunity in the midst of chaos: Russian-speaking cybercriminals grapple with sanctions and forum takedowns

As a threat intelligence professional, it’s difficult to ignore how major developments in the real world affect the lives of ... 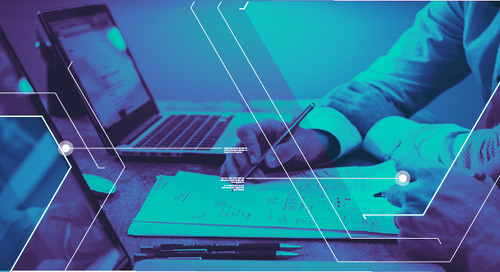 This blog is the second part of our Data Analysis in Threat Intelligence series, where we focus on the tools ... 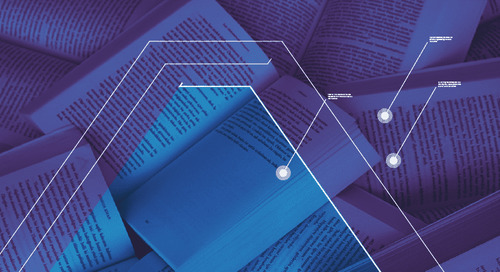 What We’re Reading This Month: April 2022

As an intelligence analyst, it’s paramount to stay on top of what’s happening in the world around you. To inform ... 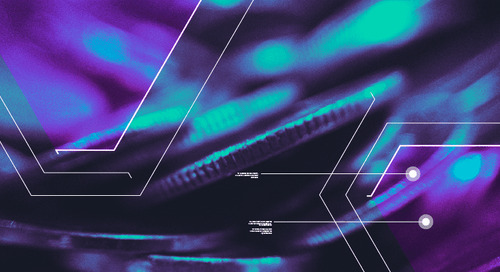 The role of Non-Fungible Tokens (NFTs) in facilitating cybercrime

You’d have to have been living under a rock to have avoided the excitement surrounding Non-Fungible-Tokens (NFTs) in the last ... 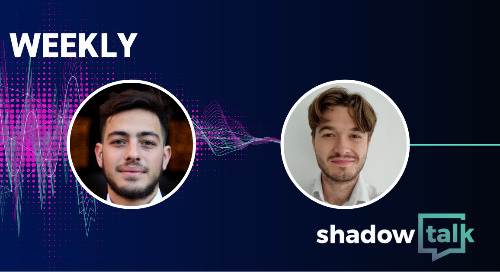 Weekly: Cybercriminal Forums Go Down & Cyber Activity in the Russia-Ukraine War Go Up

ShadowTalk host Stefano alongside Rory bring you the latest in threat intelligence. This week they cover: * 'RaidForums' has been shut down and seized * SandWorm targets electrical substations in... 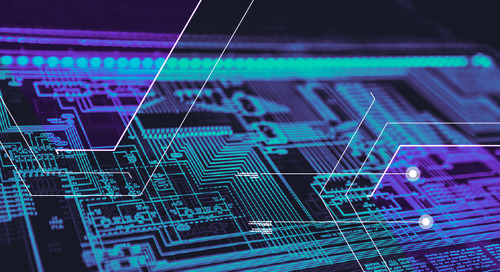 In the first quarter of 2022, several high-severity vulnerabilities were targeted by threat actors to facilitate malicious campaigns. The first ... 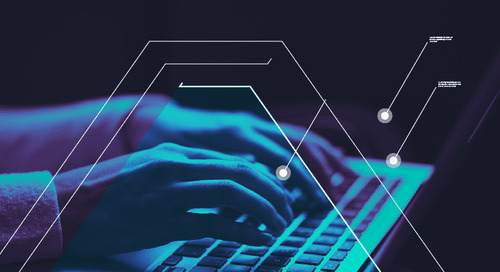 As the new year has reached the end of its first quarter, it’s time for us to go back and ... 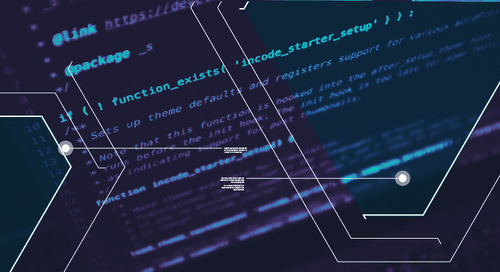 It’s been a little over a month since I wrote about how intelligence requirements (IRs) can help plan a cyber ... 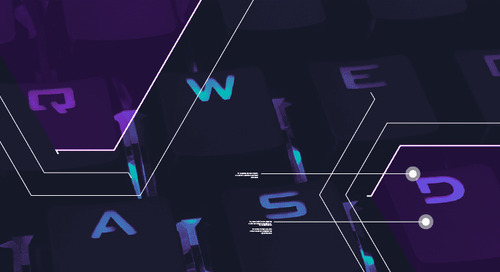 Team A vs Team B: What is Motivating Lapsus$?

In the past few weeks, the Lapsus$ threat group captured the security community’s attention with a series of brazen and ... 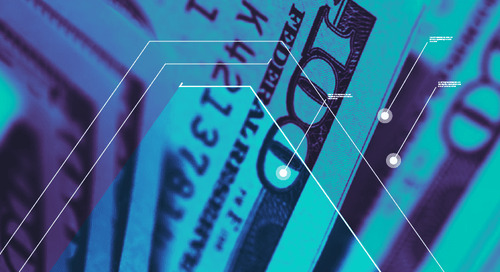 Five things we learned from the Conti chat logs

At the end of February, the cybersecurity community was rocked by the appearance of alleged chat logs recording conversations between ...