I recently attended the ENISA (European Union Agency for Network and Information Security) Threat Intelligence Workshop held in Brussels on 4-5 November, 2018. ENISA organized the event to bring experts, researchers, practitioners and academics together to promote dialogue and envision the future of Cyber Threat Intelligence (CTI) as a key cybersecurity practice.

Several experts joined the workshop from both the public and private sectors in an effort to connect EU institutions, the CTI industry and academia. Digital Shadows participated in the event, representing the industry view for future CTI development and current best practices. 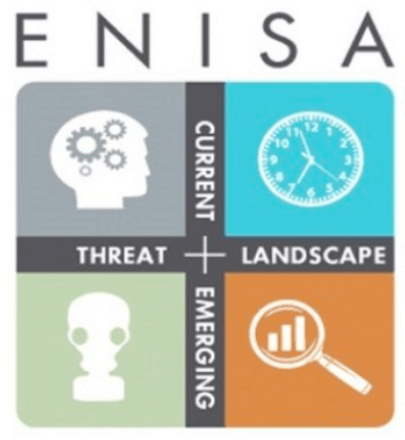 The following topics were discussed during both presentations and networking sessions at this year’s event:

ENISA and EU institutions are really focused on improving CTI operations. Those at the event agreed that the field lags behind other cyber security operations like incident handling or log monitoring, but there is a common willingness to put in the extra effort to fill that gap. The event itself was impressive and a big success with the way it covered every important topic around CTI. The participants showed a high level of interest and interaction with the speakers and other delegates, and the overall quality of the presentations was excellent.

This year’s workshop further demonstrated that the EU is at the forefront of establishing how CTI and Cybersecurity in general should be handled!

Isidoros Monogioudis has 15 years experience working in CIS, with the last 10 focused on Cyber Defence and Security. Prior to joining Digital Shadows, he was a Military Officer in Greek Armed Forces having served in multiple positions (retired as Colonel). Starting as a team member, he ended as Head of Cyber Operations Section in Greek MOD, being responsible for multiple cyber security operations including active engagement in plan and design national and international cyber defence exercises like NATO Cyber Coalition, Locked Shields, Cyber Europe, and Panoptis. He was also the National Subject Matter Expert for Cyber Defence in several NATO and EU workgroups. He holds a MSc in Computer and Information technologies and multiple security certifications (GIAC, OSCP). 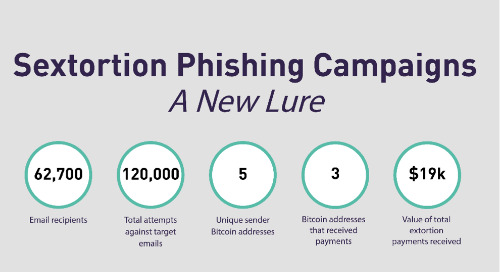 Back in September we released a blog about the large volume of sextortion email campaigns that were hitting... 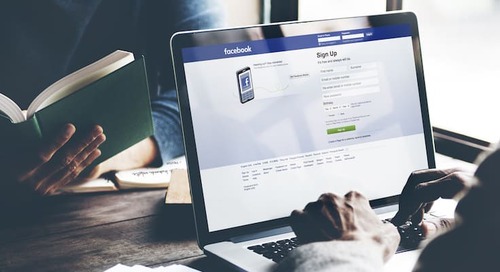 With so much confusion around the origins of these accounts and the potential impact on Facebook users, her...