Mapping the ASD Essential 8 to the Mitre ATT&CK™ framework

The Australian Signals Directorate (ASD) has published what it calls the “Essential 8”: a set of fundamental mitigation strategies as a baseline for securing an organization. It is intended to be a pragmatic set of mitigation strategies designed to address the most common adversary behaviors. They are:

There is often a feeling of “security nihilism” when it comes to reporting around intrusions, especially those conducted by nation-states or other types of APT threat actor groups. However, pragmatic approaches such as the Essential 8 framework go a long way to mitigating many typical adversary behaviors. That is, it increases the costs for an attacker to attack a particular organization. This is the name of the game. In order to demonstrate this, we took our recent work on the Mitre ATT&CK framework and various indictments of cyber criminals and nation state actors and mapped them to the Essential 8 framework:

Mapping the ASD Essential 8 to the Mitre ATTACK

The mapping exercise was very instructive and yielded a number of key insights:

Essential 8 is an excellent framework for mitigating many common adversary behaviors. By mapping some well-known adversaries to the ATT&CK framework we can see how, by using Essential 8, an organization can significantly obstruct adversaries. However, Essential 8 is just the beginning of a cyber security program. As the above mapping clearly demonstrates, detection is an important part of a cyber security program, especially at the earlier and later stages of the attack lifecycle. 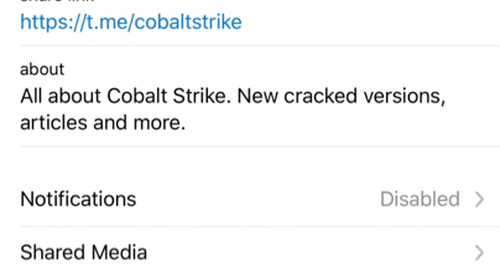 Threat Actors Use of Cobalt Strike: Why Defense is Offense’s Child

I’m a big fan of the Cobalt Strike threat emulation software. Here at Digital Shadows, it’s a staple of our... 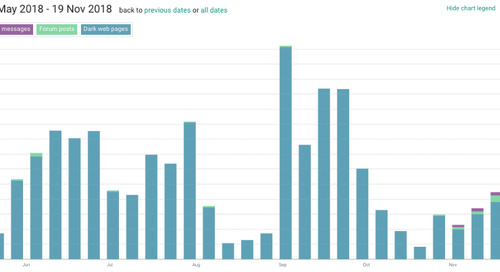 With every year that passes, Black Friday seems to morph into a creation its original proponents could not ...