Market.ms: Heir to the AlphaBay and Hansa throne?

It’s almost one year since the AlphaBay and Hansa dark web marketplace takedowns, also known as Operation Bayonet. Looking back, no single marketplace has managed to fill the AlphaBay-shaped gap left behind, at least among the English-speaking community. Existing sites such as Dream and Trade Route have failed to consolidate this empty space, hampered by a combination of poor communication by administrators and suspicion that these sites could be police honeypots like Hansa had been. Our latest report, Seize and Desist: The State of Cybercrime in the Post-AlphaBay and Hansa Age, looks at how the criminal ecosystem has developed.

This broad sense of fear and mistrust has also stymied new marketplaces. Without a strong reputation new sites often struggle to get off the ground. And when they do, maintaining that trust and standing is difficult to achieve. We recently blogged on the rapid rise and fall of the Olympus marketplace, which tarnished a growing reputation in seconds after its administrator provoked the ire of its customer base by “hacking” a reddit-style online community called Dread.

One alternative that has been patiently developing in the background is market[.]ms, a marketplace run by founders of the prestigious Exploit[.]in hacking forum. Market[.]ms has been in development since 2015, and the current beta mode has a relatively small userbase (451 members and 79 items for sale according to the latest count). 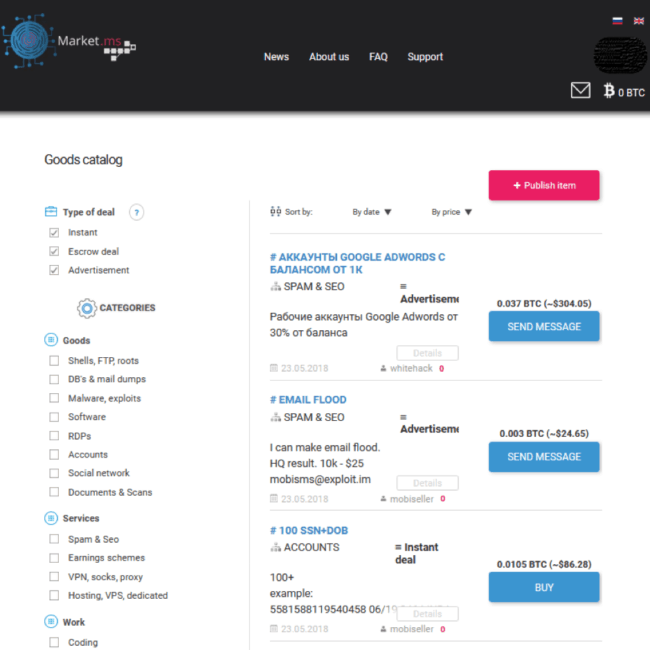 Figure 1: market[.]ms homepage as it appears to registered users

Despite not being fully-developed, there are several reasons why this particular marketplace has better chances of succeeding than those that have gone before:

In a move that is being mirrored by many other forums, market[.]ms also has its own dedicated customer support and official Telegram channels. This is a trend that we’ve noticed more broadly across the criminal ecosystem, with users retreating from the marketplace model in favor of specialized forums operating chat channels on communication networks such as Telegram, Discord and Jabber. 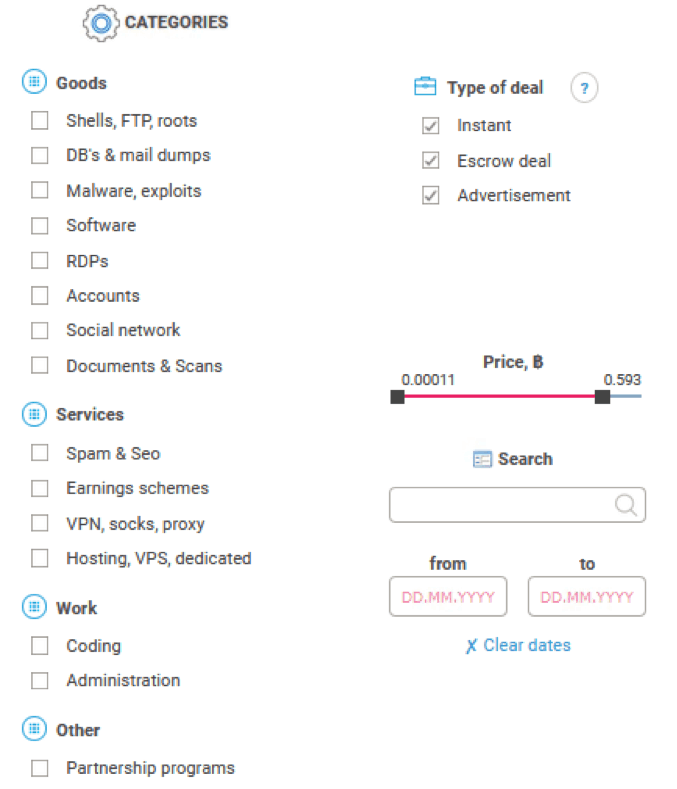 Market.ms: Success does not come overnight

While the creators of market[.]ms may be well-placed to succeed, that the site has been in development since 2015 and is still only in beta mode demonstrates how creating and sustaining a prosperous marketplace is a task that takes time and can’t be rushed.

In our latest research report, Seize and Desist: The State of Cybercrime in the Post-AlphaBay and Hansa Age, we look at the impact that the AlphaBay and Hansa marketplaces have had on the criminal ecosystem. One year on, it appears as if the marketplace model is in decline, at least for the time being, with cybercriminals turning to alternative platforms and technologies to continue their operations. Market[.]ms may buck this trend, but in the post-AlphaBay age sites have to tread carefully in terms of not being too overt with their advertising, making it clear how they protect their users, while still facilitating enough transactions to remain financially viable.

To find out more on how cybercriminals are acclimatizing to this new environment, download our report: Seize and Desist: The State of Cybercrime in the Post-AlphaBay and Hansa Age. 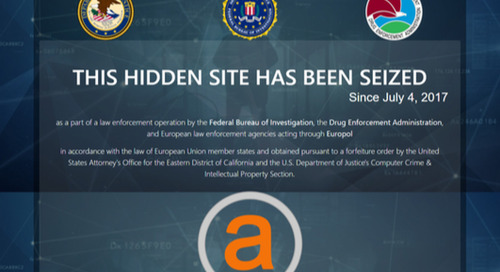 The State of Cybercrime in the Post-AlphaBay and Hansa Age 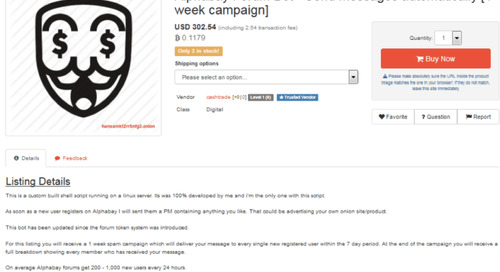 The Other Side of the Counter: DDoS, Social Engineering, Spambots and Insider Risks to Criminal Locations

An enduring characteristic of dark web marketplaces is how frequently they’re offline, often through denial...