Not a week goes by without a new case of cryptocurrency fraud making headlines. The most recent example concerned the BitGrail exchange, which suffered an attack that resulted in the loss of 17 million Nano Tokens ($170 million). Although BitGrail responded by announcing new security measures – highlighting the need for better security practices by both companies and individuals handling cryptocurrencies – this incident has also been marred by a disagreement between Nano Token and BitGrail over liability. This has sharpened calls for strict regulation of cryptocurrencies and their methods of exchange.

Regulation could have a significant impact on the cryptocurrency space, but we need to remember that even with long-stablished regulatory and law enforcement measures, traditional currencies are still targeted by fraudsters, so we shouldn’t expect cryptocurrencies will be any different.

What we can be sure of is that cybercriminals will continue to find new ways of making money as long as there are enough suitable targets available and the financial reward justifies their time and effort. To better model the future of cryptocurrency fraud, it helps to outline the main drivers and assumptions behind this phenomenon, which we have achieved by using the Cone of Plausibility analytical technique (see Figure 1 below). Our recent paper, The New Gold Rush: Cryptocurrencies are the New Frontier of Fraud, provides an analysis of these drivers. These include:

Despite more concerted efforts of late by U.S. authorities– the Security and Exchange Commission recently filed charges against PlexCorps, which was accused of defrauding investors through a scam ICO – the future of cryptocurrency regulation is also uncertain and should be seen as a panacea for fraud. Criminals will continue to take risks regardless of the potential legal ramifications of being caught. In addition, regulatory implementation will likely be uneven, with some countries such as China and South Korea choosing to ban ICOs completely. While stricter regulation could have a beneficial effect in reducing fraud, it may also deter would-be investors and drive down the value of cryptocurrencies. 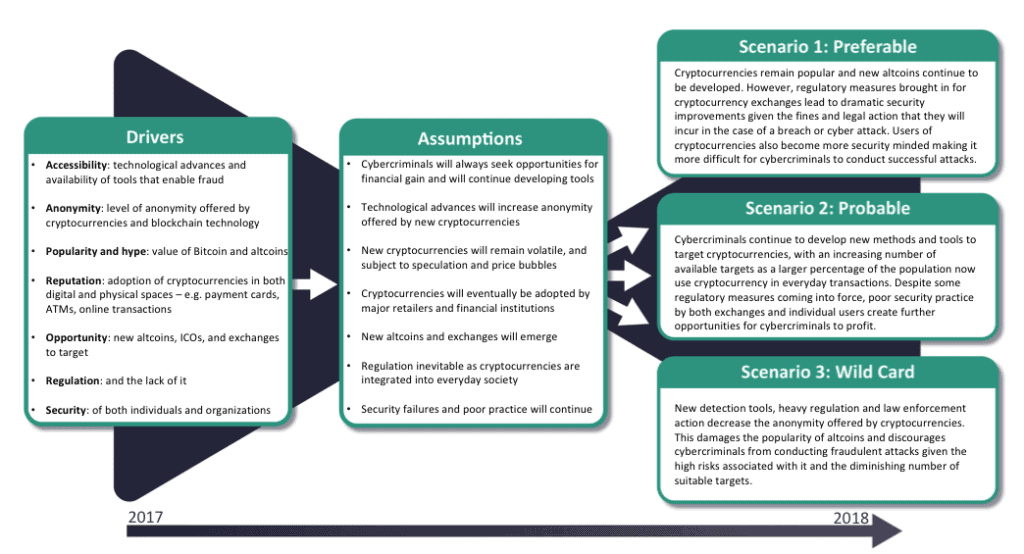 Figure 1: Cone of Plausibility used to forecast future of cryptocurrencies

One of the greatest benefits of this forecasting approach is that it allows us to clearly outline the drivers behind the rise in cryptocurrency fraud, which in turn then allows us to home in on the factors that we as organizations and individuals can influence. While some changes will be harder and time-consuming to implement, there are several measures that organizations, consumers and exchanges can immediately take to mitigate cryptocurrency fraud risks. These include:

Despite their volatility, high valuations, looming regulation measures and the projected adoption of cryptocurrency in both online and physical transactions, cryptocurrency fraud will not go away any time soon. However, greater education about cryptocurrencies and the risks associated with them for consumers and organizations can go a long way to fighting this trend. Digital Shadows will continue to watch this evolving space, providing research and advice that can help users navigate the Wild West that is the cryptocurrency world.

To learn about other tactics, including account takeover and crypto jacking, download a copy of our research paper, The New Gold Rush: Cryptocurrencies are the New Frontier of Fraud. 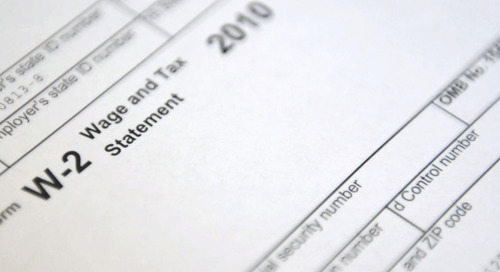 With just over a month until Tax Deadline Day, individuals are scrambling to get their tax returns submitte... 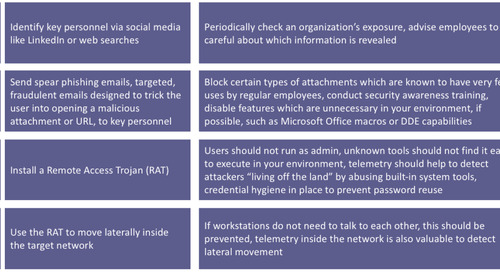 In many situations associated with cyber security, in particular defending an organization, it is easy to g...