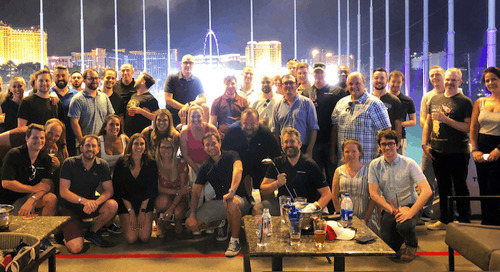 The Nouns of Black Hat: People, Places, and Things From Summer Camp 2019

Black Hat and DEFCON are a wrap! Digital Shadows was there in a big way this year and it was ... 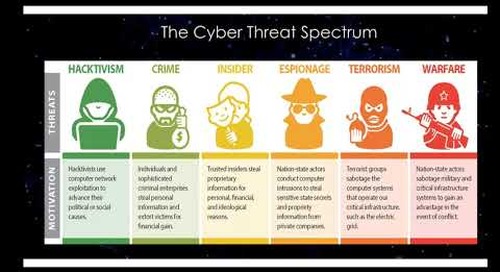 The first half of 2019 has revealed no ebb in the number of massive data breaches and cybersecurity disaste... 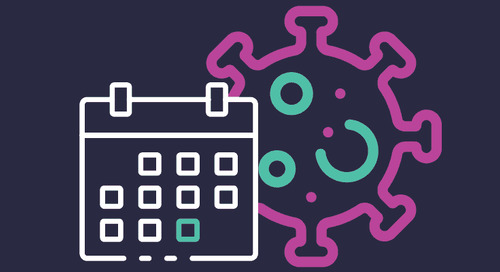 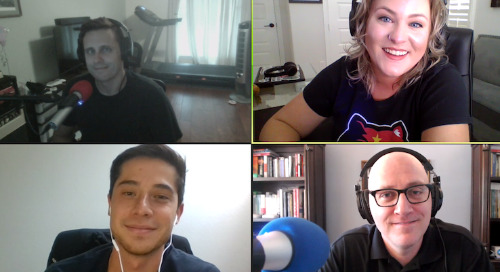 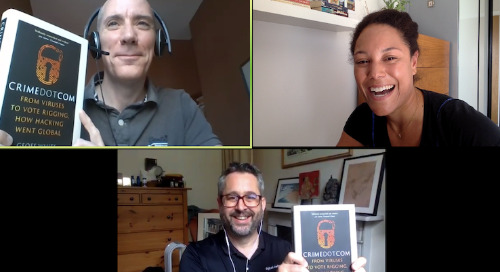 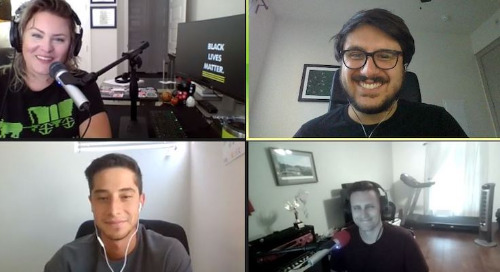 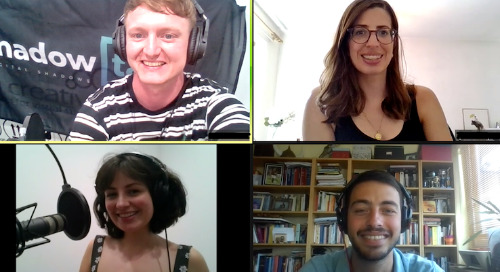 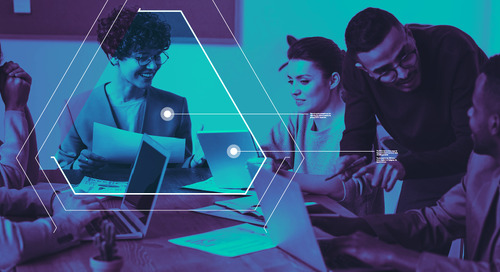 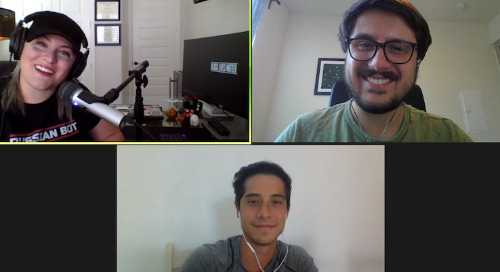 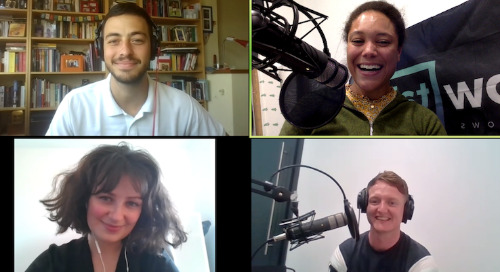 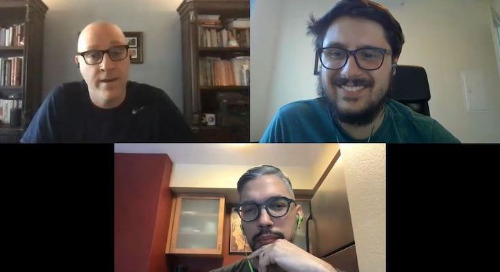 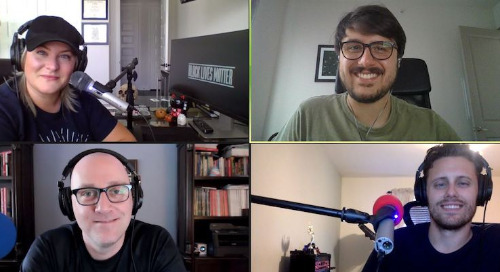 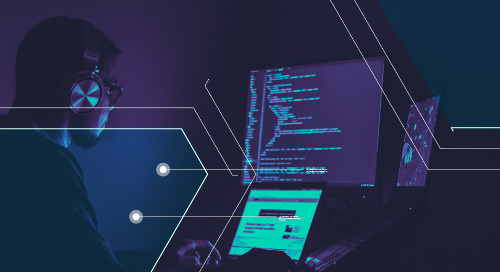 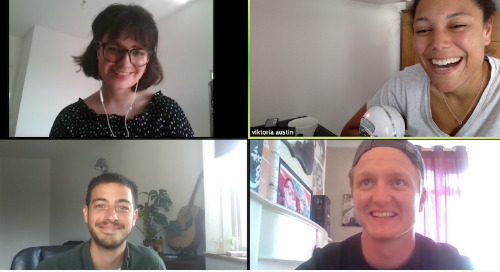 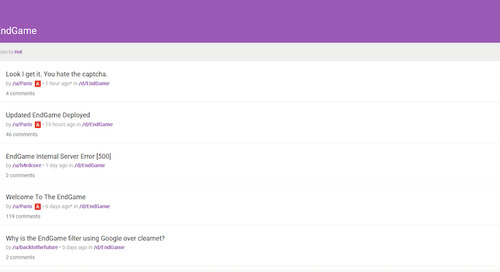 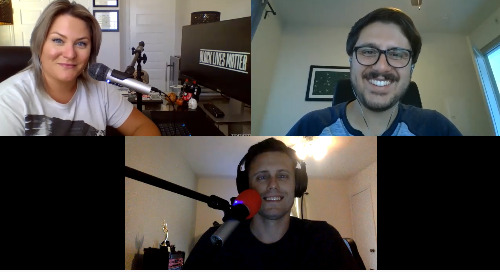 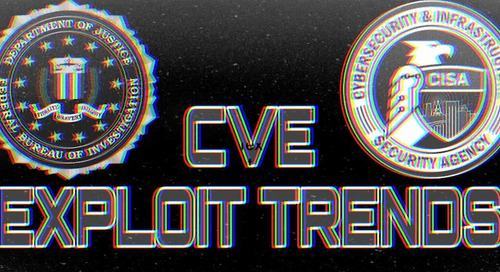 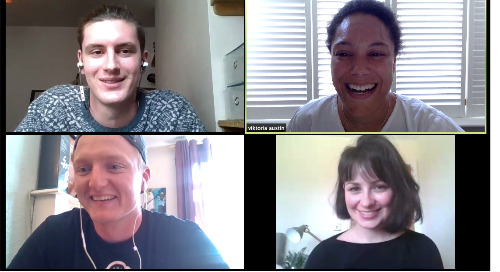 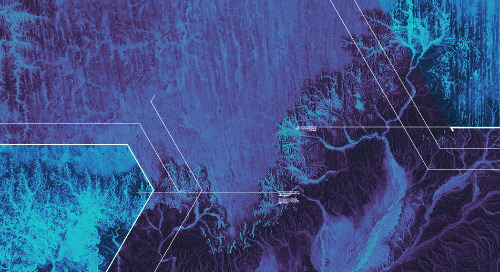 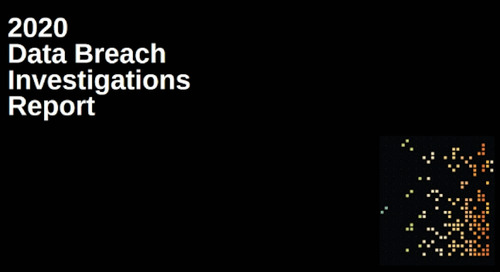