What is a threat model?

Threat modelling, as defined by OWASP, “works to identify, communicate, and understand threats and mitigations within the context of protecting something of value”. It is a way of structuring thinking around what critical assets an organization has and which are the likely threats to that organization. There are many different ways of applying threat modelling; in our latest podcast, we discussed a more general approach that is relevant for any company that has assets they wish to protect.

A company’s own measure of criticality may not match the thought process of an attacker, which means that it can be tricky to understand what constitutes a “critical asset”. Social media accounts may not be considered a critical asset by the business, but they are routinely targeted by attackers. One useful place to start is with the regulator who will often mandate this themselves. PCI compliance around payment card information is a one example of this, but there are many others; financial services, pharmaceuticals, oil and gas and many other industries have their own compliance and regulation considerations.

With critical assets defined, it’s then important to understand how these assets may be targeted. FIN7, for example, went after payment card data and non-public information. The GRU sought emails, analytics and internal documents. The Syrian Electronic Army (SEA) targeted social media accounts.

This might not be immediately obvious as your data may be appealing as a stepping stone in a much larger operation. Some actors, such as the Winnti Umbrella, targeted gaming companies to steal cryptographic material that would be used to sign malware in subsequent attacks. In fact, adversaries target organizations for a wide range of reasons, many of which we outlined in a previous blog Keep Your Eyes on the Prize.

The next stage is to gain an understanding of the threat landscape. A first stage would be to list different types of threat actors, including:

For each type of attacker, you need to know their capability and intent.

With critical assets and the most likely adversaries identified, scenarios must be developed. Work on the premise that an example threat actor typically targets one of the organization’s critical assets and map out the typical attack path using known TTPs. These scenarios could be played out as a red team, purple team or even as a table-top exercise.

The most important aspect of these scenarios is to identify which security controls are in place to mitigate, prevent and detect the specific threat actor’s tradecraft. This enables you to uncover gaps in controls and work out a remediation plan.

Not all organizations will be the target of a nation state or an organized crime group, but their assets could still be valuable to an adversaries’ longer term goal. By identifying assets, understanding the threat landscape and developing scenarios, organizations are able to know how their defenses stack up to the most likely threats to their assets. Most importantly, they can then focus on improving the areas most relevant to the risks they face. Check out the podcast to hear the discussion in full! 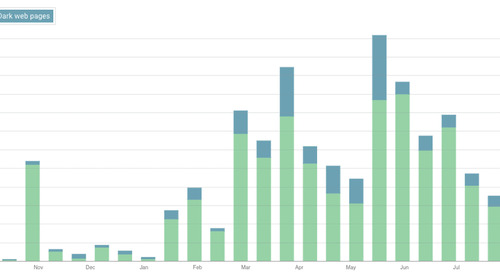 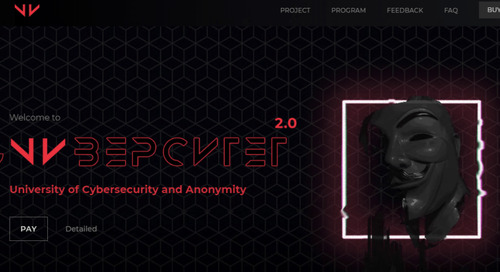 It’s that time of year again. Summer is drawing to a close and retailers are making the most of the ...