A pro-Russia trolling campaign has reportedly targeted 32 European media outlets, including mainstream news websites. Incendiary comments were posted alongside online media stories, in conversation threads that were then manipulated to further spread disinformation to Russian readers. The effort was aided by a network of Russian media outlets, social-media feeds, and fringe-media websites. The campaign offers a useful insight into the potential for developing and circulating disinformation and propaganda, and how easily they can infiltrate online news content. The lack of restrictions to create new user accounts should sound an alarm to social-media and news outlets alike. Until more stringent measures are taken, similar coordinated disinformation campaigns will likely surface, and almost certainly influence public opinion. 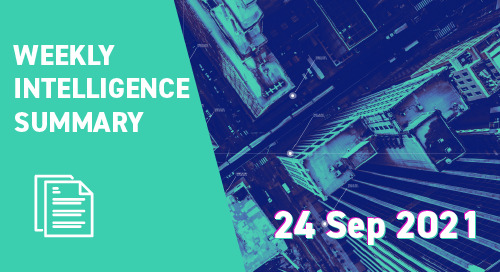 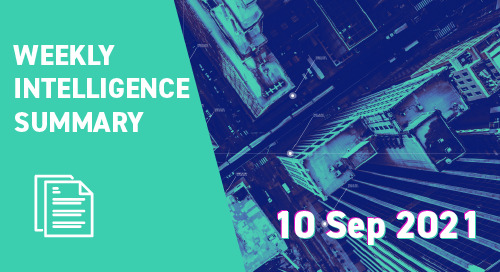 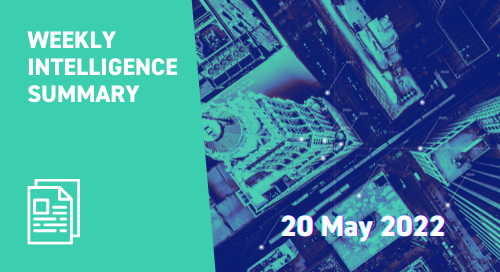 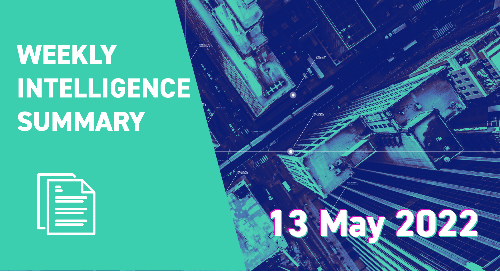 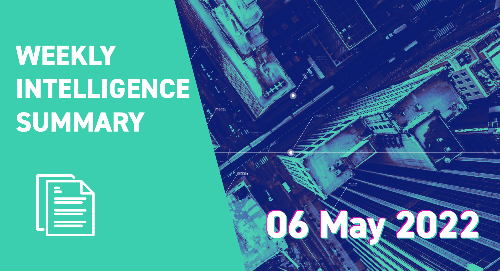 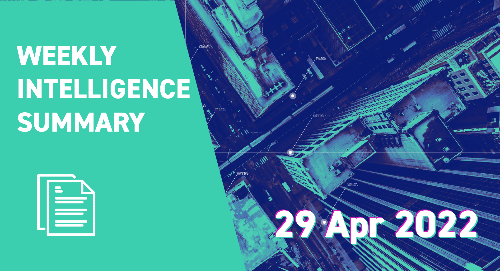 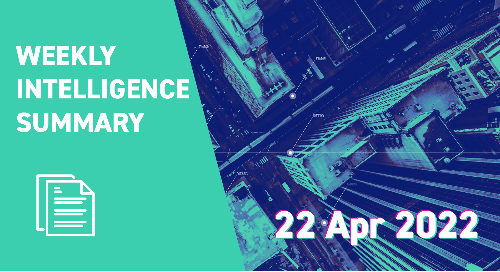 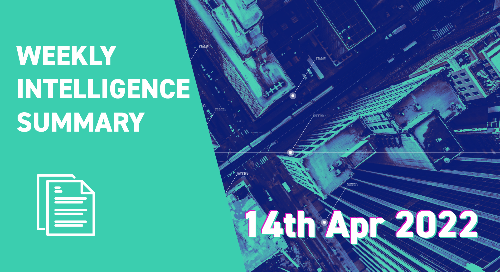 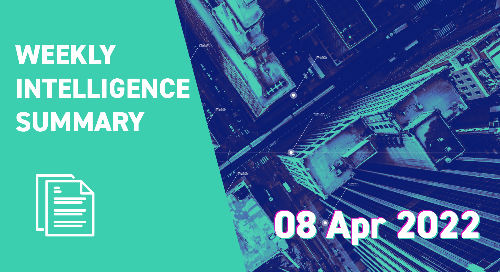 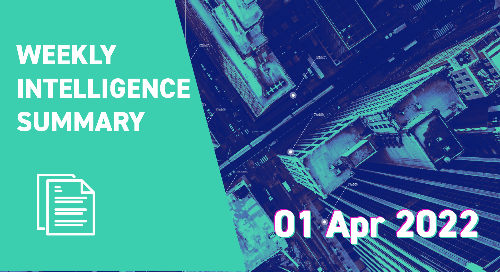 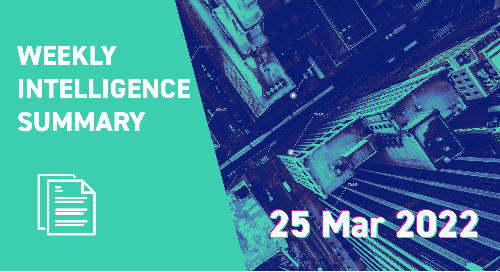 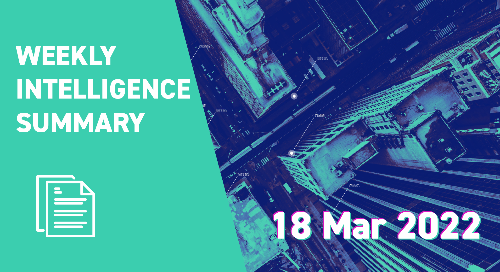 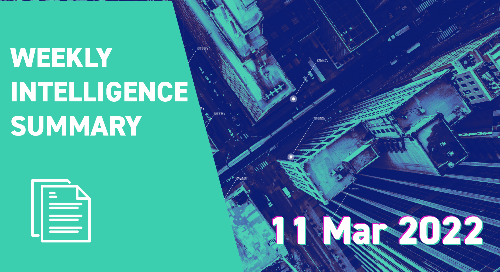 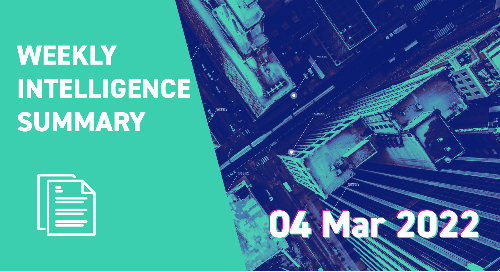 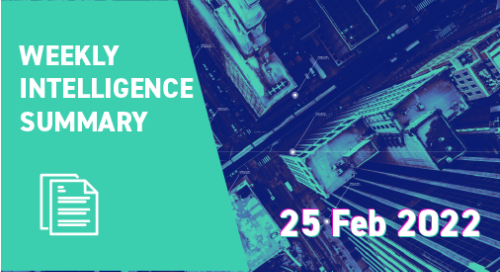 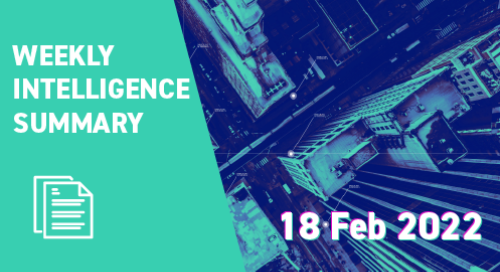 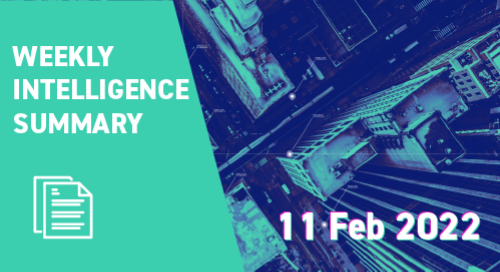 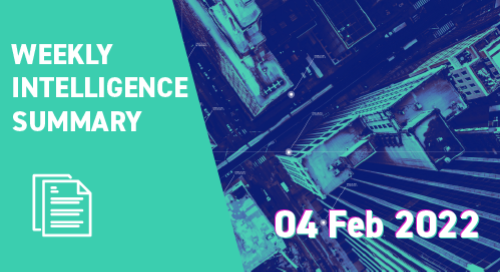 A recent attack showed the potential of cyber-threat activity when used by a nation-state for coercion. 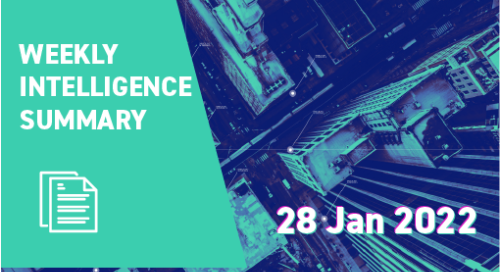 The FBI has warned of a recent surge in cyber attacks that use quick response (QR) codes. 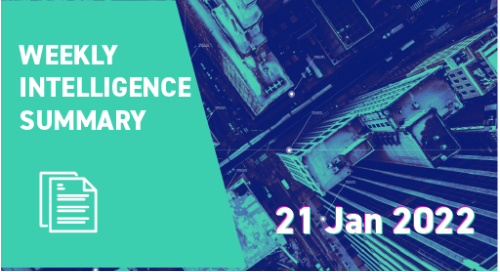 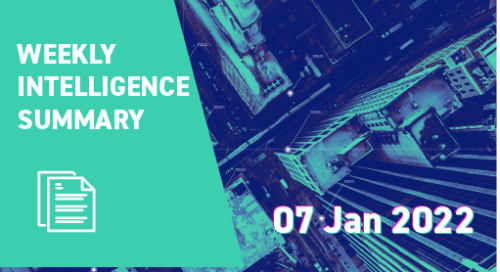