Technical analysis of a cyber-threat campaign using the dangerous and widespread “Lokibot” malware has revealed an updated method being used to conduct sophisticated attacks. The method includes three stages and three levels of encryption in the final payload, beginning with a phishing email containing a malicious Microsoft Excel attachment. The Excel attachment is obscured and requires the targeted victim to enable macros to view the contents, enabling the second stage of the attack. The final payload, Lokibot, is decrypted three times before being deployed on the targeted machine. Lokibot’s continued development since it was first detected, in 2016, has made it a popular choice for many malicious actors to harvest account credentials and sustain their operations. 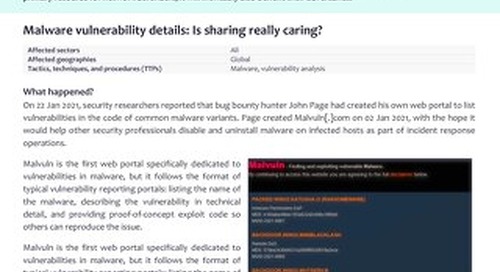 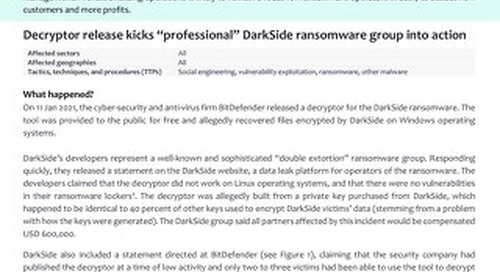