A vulnerability in software vendor Kaseya’s virtual system/server administrator (VSA) software has been exploited to deliver the “REvil” (aka Sodinokibi) ransomware to multiple managed service providers (MSPs) and their customers. This supply-chain attack reportedly exploited an authentication bypass vulnerability and delivered REvil via a fake security update. REvil reacted negatively to an Executive Order of US President Joe Biden, and it is realistically possible that this attack was retaliatory. Given that the attack occurred over the US Independence Day holiday weekend, and given the trust customers have placed in Kaseya’s VSA, REvil more likely focused its targeting on Kaseya rather than conducting an opportunistic attack. Any action taken by the US government in light of this attack is unlikely to slow down REvil’s operations, and more attacks are likely in the short-term future (within three months). 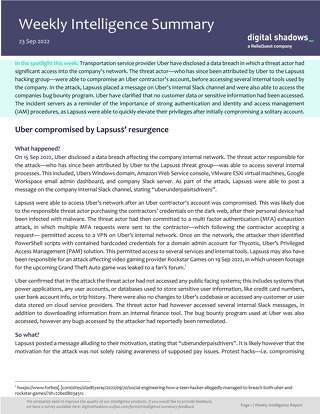 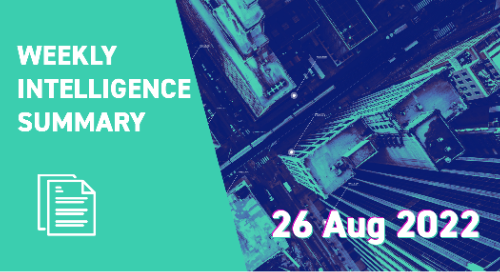 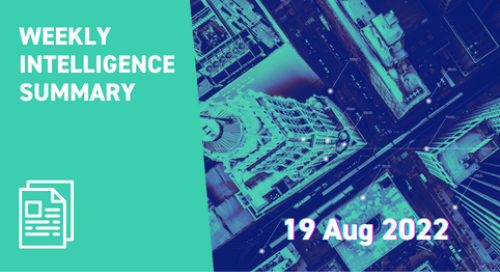 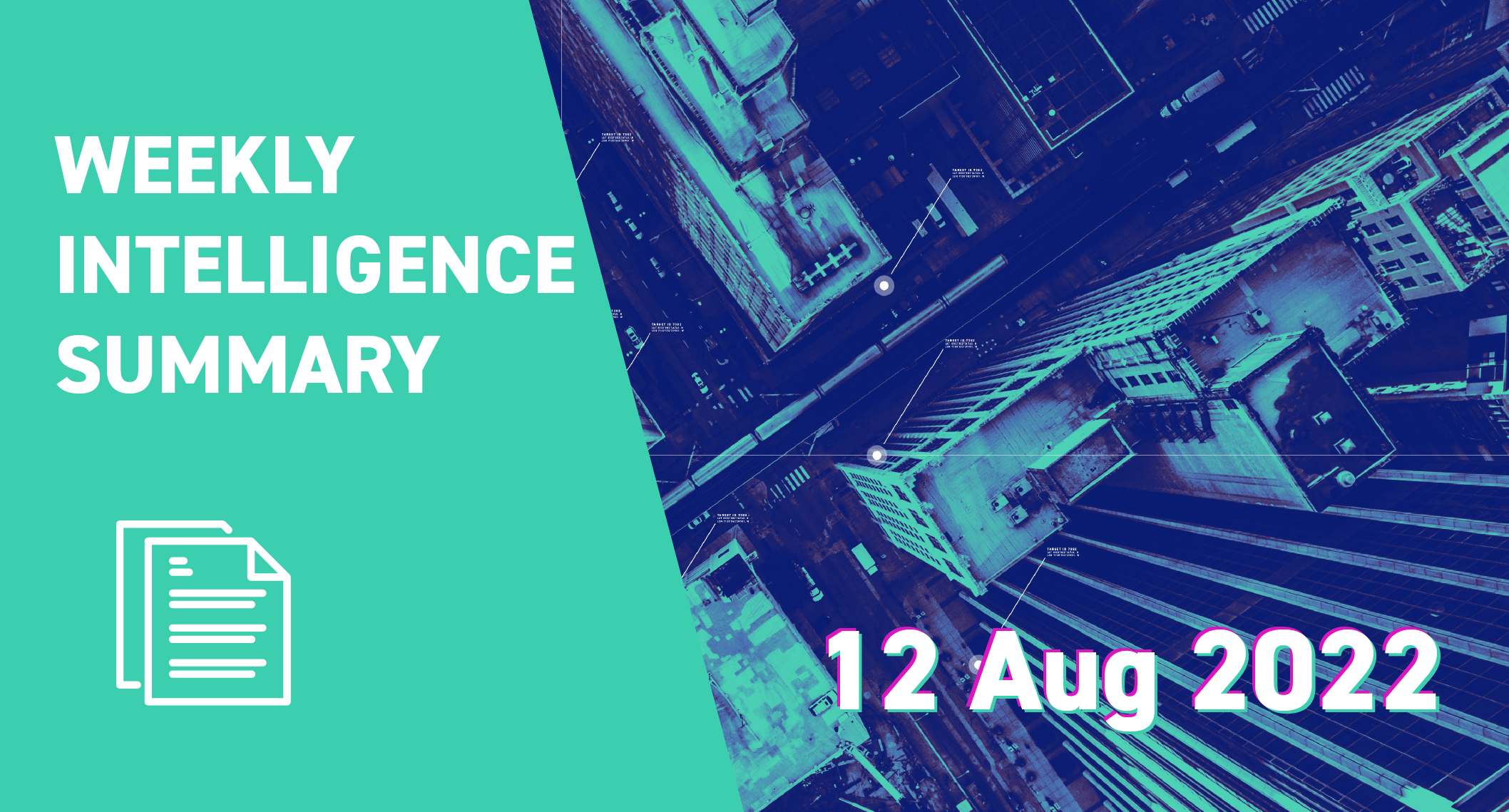 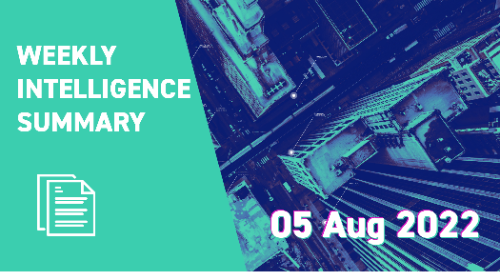 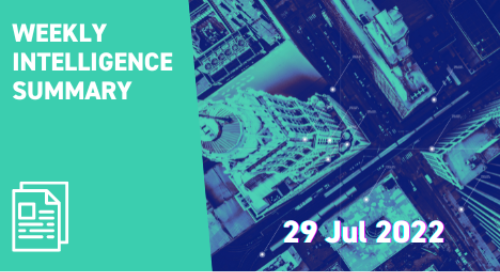 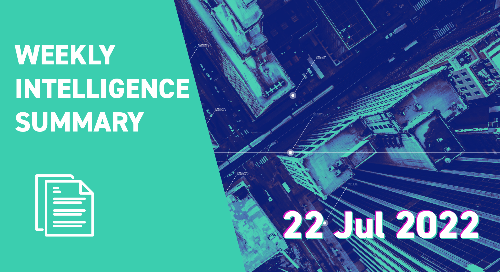 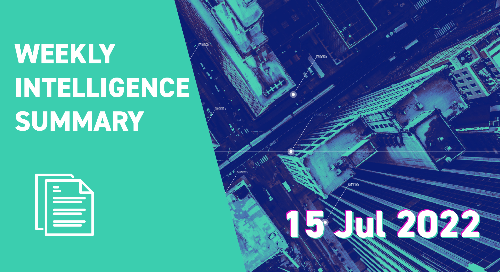 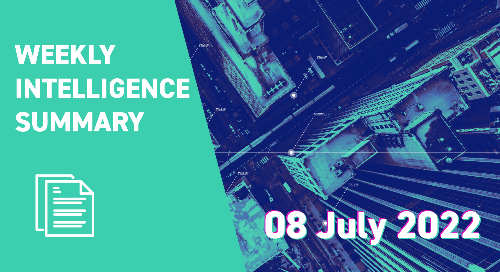 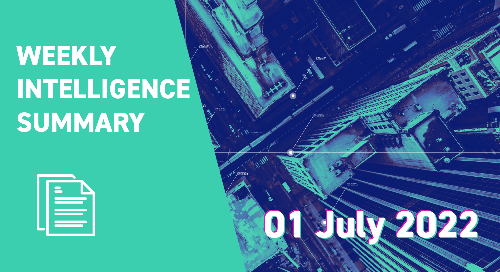 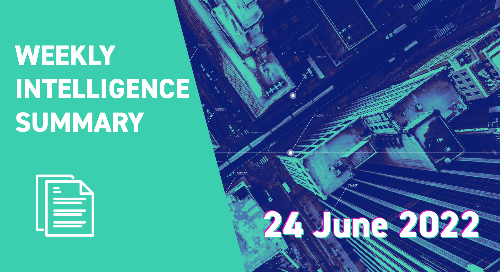 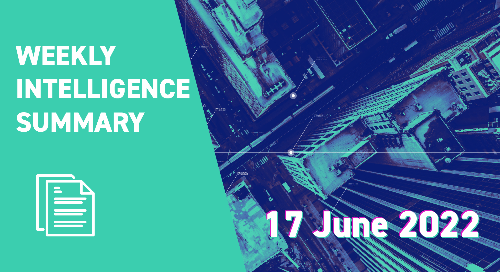 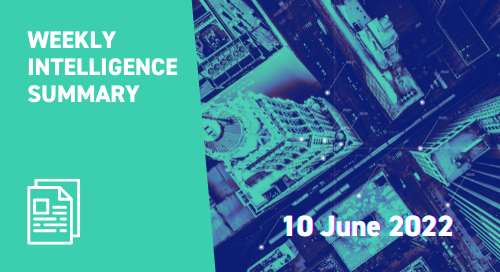 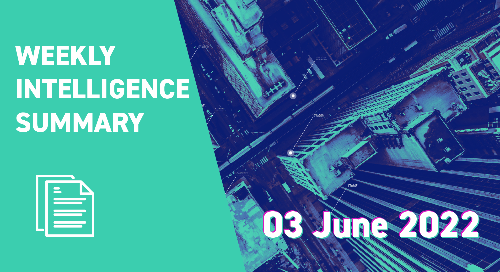 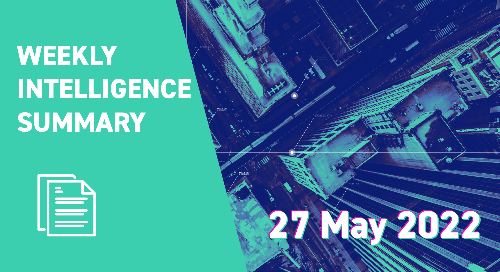